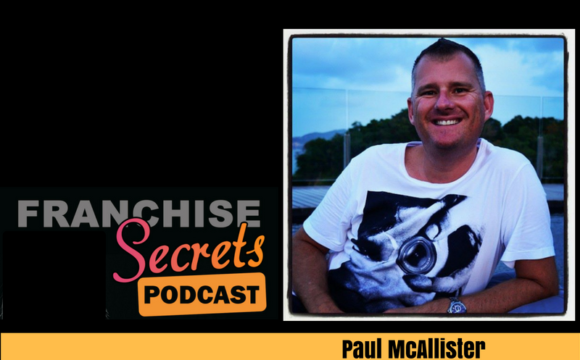 Paul McAllister Becoming a Franpreneur Paul bought his first franchise, a Boost Juice, in 2002.  On opening day he had just $20 in his bank account as he had thrown all his savings into purchasing his first store.  He soon grew his empire to own three Boost stores in Western Australia, Garden City Shopping centre  (Borragoon), Carillon City Perth and Karrinyup Shopping centre.  Paul won Boost Franchise Partner of the year in  2007 and was the first franchisee inducted into […] 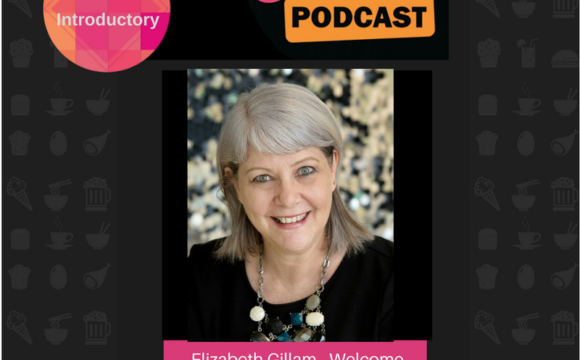 Elizabeth Gillam Creating High Performance Franchisees is what Elizabeth Gillam does. Having owned and operated three franchised food businesses; Boost, Healthy Habits and Bucking Bull; she knows what it takes to operate a profitable food franchise. This multi award winning business woman, author, speaker and mentor, thrives on showing fellow franchisees how to do the same. She now has her own Podcast Franchise Secrets to tell the stories that franchisees should hear to help them to run their franchised business […]