It seems you need a great wife if you want to enter franchising according to todays summer series episode with Mark Norman.

Mark shares what he knew before buying a franchise

“have a great wife!” – Mark Norman

“Communicate positively with your Franchisor and their team” – Mark Norman

From Farmer to Franchisee

Mark and his wife Liz bought their first franchise, Mr Rental in Toowoomba in June 2003 and their second store in Ipswich in December 2003. Both stores were “Greenfield” sites that Mark and his team have grown to now have 1100 customers each. Mark’s stores service the area from the Regatta hotel in Brisbane west to the town of Roma in South West Queensland.

During my conversation with Mark he shared:

Mark’s “One Thing” that he does every day….. 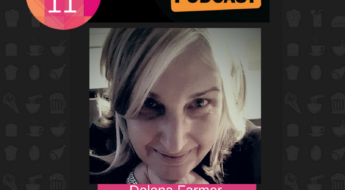 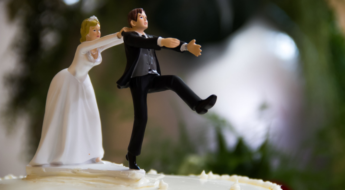 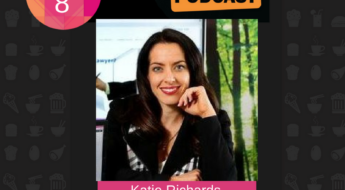